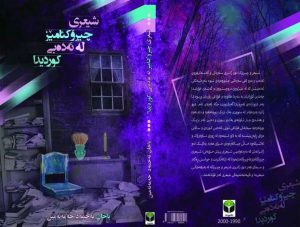 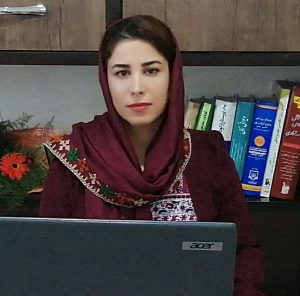 This thesis is titled “story-poems in Kurdish literature -south kurmanji- from 1990-2000”. The research  includes an introduction along with three major chapters, and finishes with a final conclusion and bibliographical section.

The first chapter attempts to introduce the basic forms of literature which involves the following: lyric, epic and drama accompanied by the genres rooting from them. This chapter shows the basic relations between these elements and how they are able to associate with each other. They do so by the basic elements of the relations of literary genres. In this approach, a brief and concise survey of the ballad and the relations between prose and poetry with story and poetry has been presented. I’ve also demonstrated the definition and capability of story-poems in general, particularly with Kurdish stories as a theoretical base.

In the second chapter, I have practically demonstrated the themes of story-poems that choose to exemplify certain poets of that period. Another section of this chapter regards how the themes appear in texts of different lengths. I came to the conclusion that the themes are mostly emotional, politically patriotic, and multi-dimensional, all formed into one theme that presents the subject of matter and content of poetry assessing to the given period.

In the third chapter, I worked on the method the story-poems had been structured; primarily focusing on the narrative elements, and how they were narrated through language and points of view of the narrator. Each narrative element has been supported by certain examples. Another subject presented is the poetic melodies that are implicated within their poetic images. In this chapter the technique of how artistic images were formed and built for each specific style, has been shown through poetic exemplification. This has been provided to show how various types of imagery has been created through meaning and grammar, leading to the major reasons for the construction of the lines of the verse. The diction of the words used throughout the poems has been categorized into several branches, as well as exemplified.

Nonetheless, all of the features regarding theme, structure, content, and form that categorize story-poems, of the poems of this period have been presented. 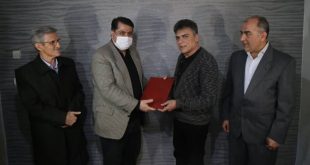 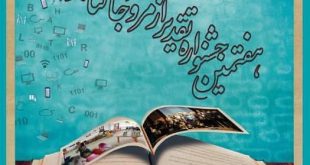 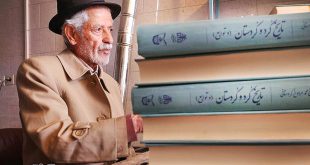 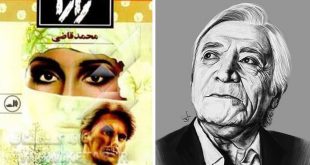