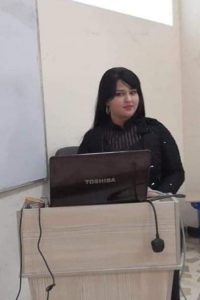 This research`s title is “The event`s endings in Kurdish short story’’ (۱۹۹۰_۲۰۰۰)( It covers a Kurmanji part in the south of Kurdistan region). It is the attempt to understand the story generally and the event`s item particularly, and giving a full attention to the endings. The endings in story is the appearing and indication time of the event_results in the context at that time which the opposite_forces are reaching the end. This is why it`s very important to know how to put an end to the context and finishing the events which have a great impact on the contextual average. The research consisted of a preface and three major parts and indicating the results of the research with some points. The first part includes the theoretical aspects of the events and its division upon four axes. In the first axis we get to know events as concepts and idioms. The second axis is about the items and elements of the events in story. And in the third axis the bases of events and its types were explained, and in the fourth axis the relation of the events with its homogenous were explained. The second part of the survey is entitled as “ The importance and value of the ending parts in Kurdish story” which is divided upon three axes, In the first axis the ending_ concept is explained and the both types of the ending_items ( opened_closed) are indicated practically in the context. In the second axis the relation between the beginnings and the endings are explained, and the third axis is about the art of the event`s endings. The third part is the final part of the message and includes two axes ,the first one is about the art of the story_endings , and the second one is a completion of the first axis and a practical work on those short stories which have been chosen to the research.
The request and demand of our survey is the indicating and explaining the results with some points. 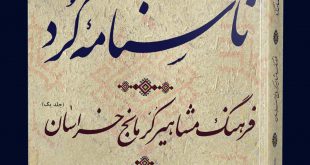 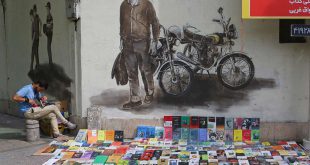 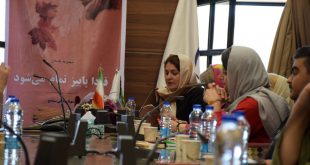