Hemin between Modernism and Modernity

Hemin between Modernism and Modernity:
An Interview with Dr Bakhtiar Sadjadi

On the Occasion of the 100th Anniversary of Hemin’s Birth

In the present interview, which highlights the role and influence of the great contemporary Kurdish poet and man of letters, Hemin Mukriani, in the further development of Kurdish language and culture, Dr Bakhtiar Sadjadi focuses on the literary genres that Hemin employed in his works and addresses the disciplines and fileds in which he played a central role, including translation, journalism, folklore and oral literature. 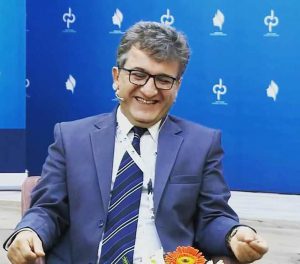 Concerning the impacts of modernism and modernity on Hemin’s poetry, Sadjadi argues that Hemin was not a modernist in its purest sense of the term; however, as Sadjadi contends, Hemin was under the direct influence of Modernity. According to Sadjadi, the form and structure in Hemin’s works do not follow a modernist paradigm; however, the contents and motifs are categorized within a modern pattern, which human rights, women rights, liberty, peace, progress, literacy, and education.

As far as the poetic style and lingual mode in Hemin’s works are concerned, Sadjadi states that Hemin succeeded in presenting a colloquial and close-to-reality language style that led to the freedom of Kurdish poetry from the difficult prosodic treatment of the poets either in the past or contemporary to him.

As for aestheticism, Hemin had always a keen eye concerning the representation of beauty in his works with reference to both form and content. Furthermore, Hemin was most often distant from the ideological discourses of contemporary times. That is why the literariness in his works appears to be more eloquent and foregrounded than that of the other contemporary classist poets.

As for the influences of Salahadin Ayubi Publications and Sirwe magazine, Sadjadi believes that although there had emerged some radical and harsh criticism concerning the traditional views and romantic treatment of the authorities of the center, this magazine, from the very beginning to the end, played a central and incredible role in promoting Kurdish language and literature, as well as the further development of Kurdish cultural heritage. 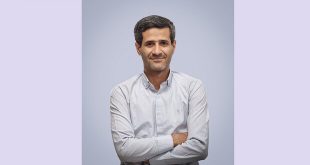 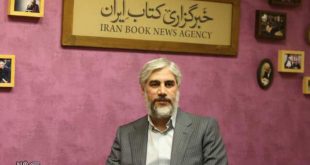 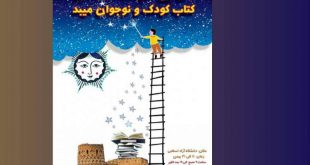